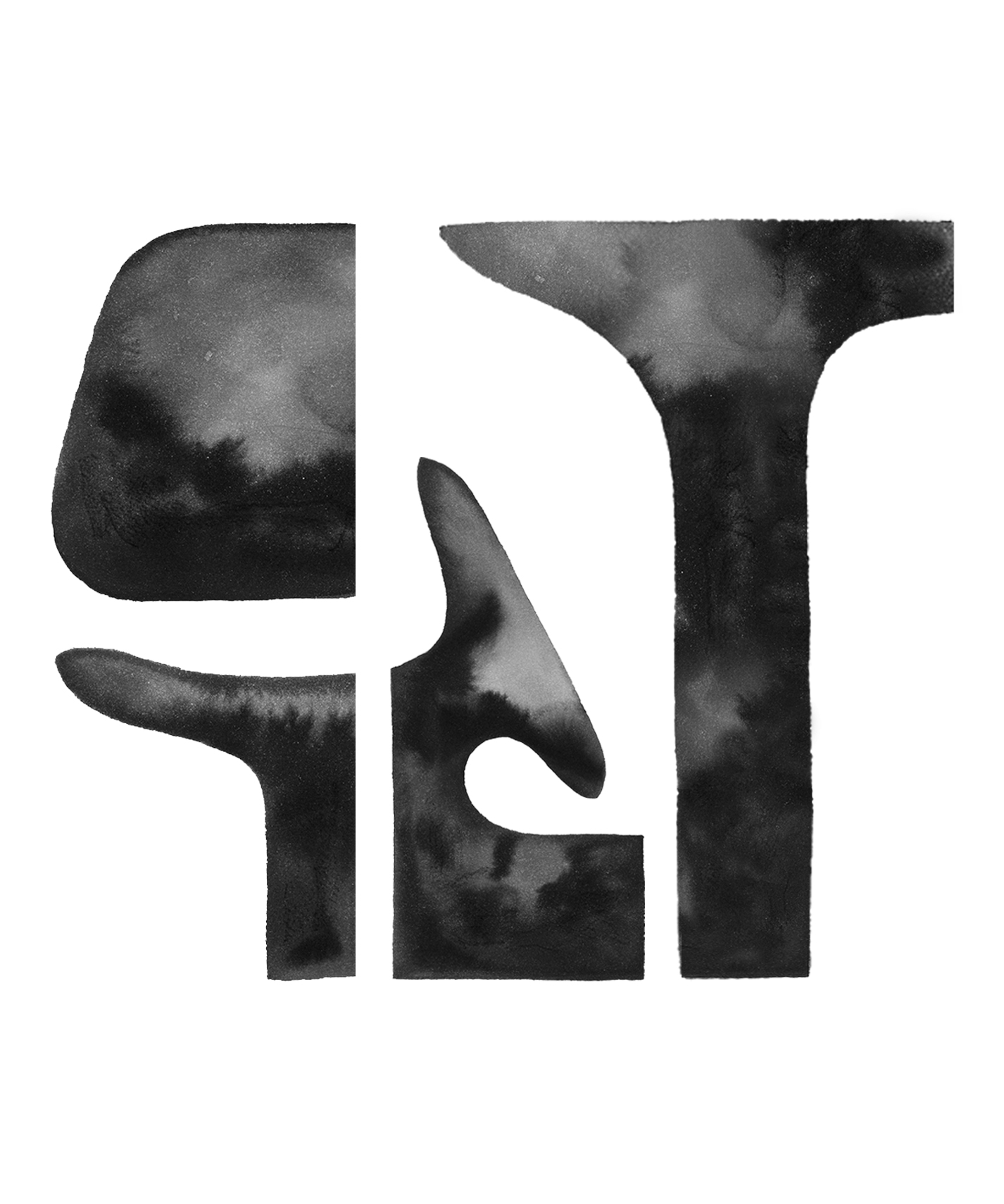 Angélica Salvi tells us about her collaboration with Moullinex on the ‘Burnt Cork’ soundtrack.

Angélica Salvi is an internationally acclaimed harpist and pillar of Portugal’s vibrant jazz and contemporary music scenes. A keen collaborator with a tireless appetite for experimentation, the Porto-based musician has deftly plucked her way across a wealth of wide-ranging genres – from avant-pop and free jazz to fado – while also working as a harp teacher at the Porto Music Conservatory. Her versatility is her calling card: she enjoys pushing her music into exciting new places and relishes “the different perspectives” afforded by her creative connections with others.

Earlier this year, Angélica was invited by Made in Situ’s sound curator Luís Clara Gomes – aka Viseu-born DJ and producer Moullinex – to add another sensory layer to our Burnt Cork collection. The pair cooked up the original music score for our Burnt Cork short film, which was released under the same title as a digital single and melds Moullinex’s cascading keys and electronic textures with Angélica’s elegant, luscious harp-playing. The piece is a union of sight and sound that reflects the project on multiple levels; the curves of the harp blending into Noé’s curvilinear designs while the ancient folk instrument harmonises with the natural, elemental forces at play. 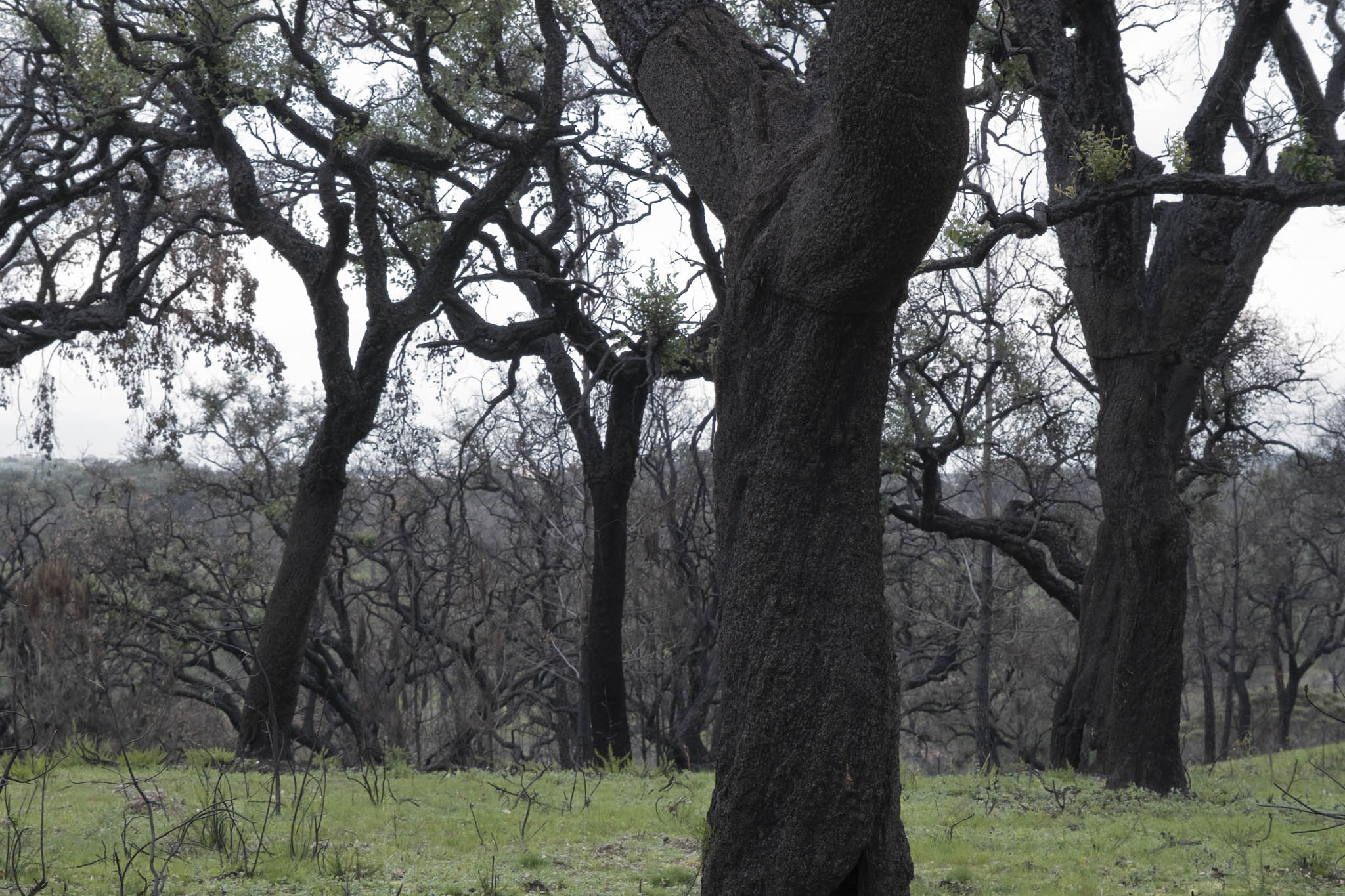 “I remember driving on a road close to where the fires had taken place and crying. It was hell. I immediately felt very connected to this issue.”

For Noé, the idea of repurposing the burnt cork bark left over from Portugal’s devastating 2017 wildfires formed the backbone of the collection. Angélica, who was living in Portugal at the time of the forest fires, explains how the Burnt Cork project resonated deeply with her. “I know some of the places that were affected pretty well,” she recalls. “I remember driving on a road close to where the fires had taken place and crying. It was hell. I immediately felt very connected to this issue.”

When Luís was asked to soundtrack the collection, he connected the glissando – the otherworldly sound made by the harp strings – and the acoustic character of the harp to the earthy gradients baked into the collection. Angélica had previously worked with Luís on his fourth studio album, Requiem for Empathy, which featured collaborations with some of Lisbon’s most respected contemporary musicians, including Sara Tavares, Selma Uamusse and Afonso Cabral, and bridged the gap between danceable beats and inward-looking electronica.

Angélica’s classical background laid the blueprint for her future adventures in electronic sound. Born in the ancient university town of Salamanca, Spain, she began learning the harp aged 11 and studied classical harp at the Conservatory of Music in Madrid before setting her sights on jazz at the University of Arizona. She completed two masters degrees at the Conservatory of the Hague, lending her focus to improvisational and experimental music. A job offer brought her to Portugal in 2011 and she settled in Porto, where she has remained ever since. 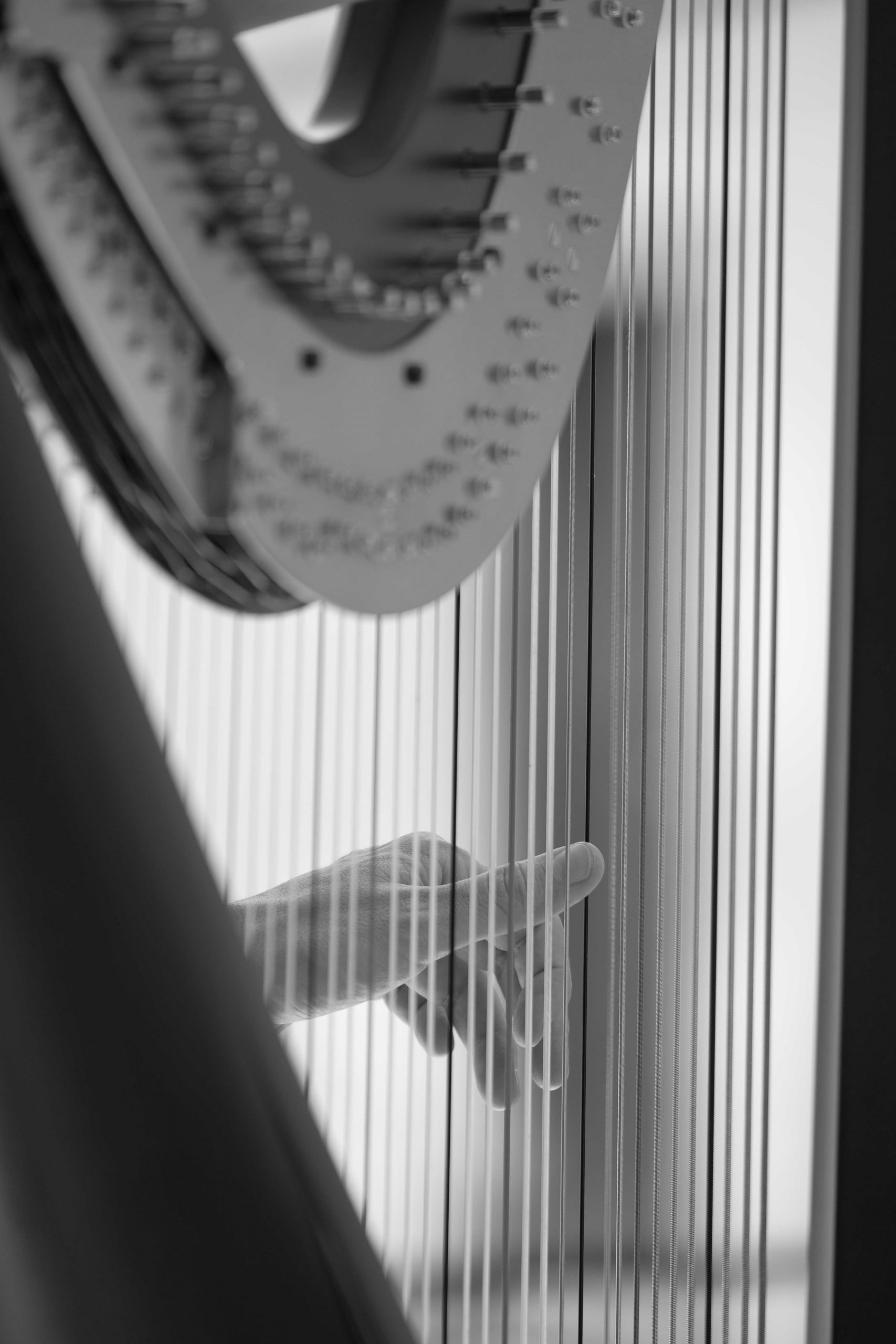 Like the scientist Antoine Lavoisier once said, ‘matter is neither created or destroyed, only transformed.’

Collaborating with Luís on the track enabled Angélica to expand her harp’s sound palette and allow her music to veer off in unexpected directions. It was a welcome partnership following the release of her debut solo album, Phantone, in 2019, which was recorded at the Igreja do Mosteiro de Santo André de Rendufe – a historical monastery in the district of Braga – and brought together technology and tradition, artfully processing the harp with electronics to create loping, pirouetting soundscapes.

In contrast, the “Burnt Cork” single is underscored by Luís’s pulsating synths, keys and ethereal tones, some of which he crafted from field recordings taken during the actual creation process, which were then processed, augmented and treated. Angélica’s crystalline, fairytale strings patter against Luís’s electronics like a gentle rainfall to stir up a refreshing, soothing experiment in sound created partly through improvisation. 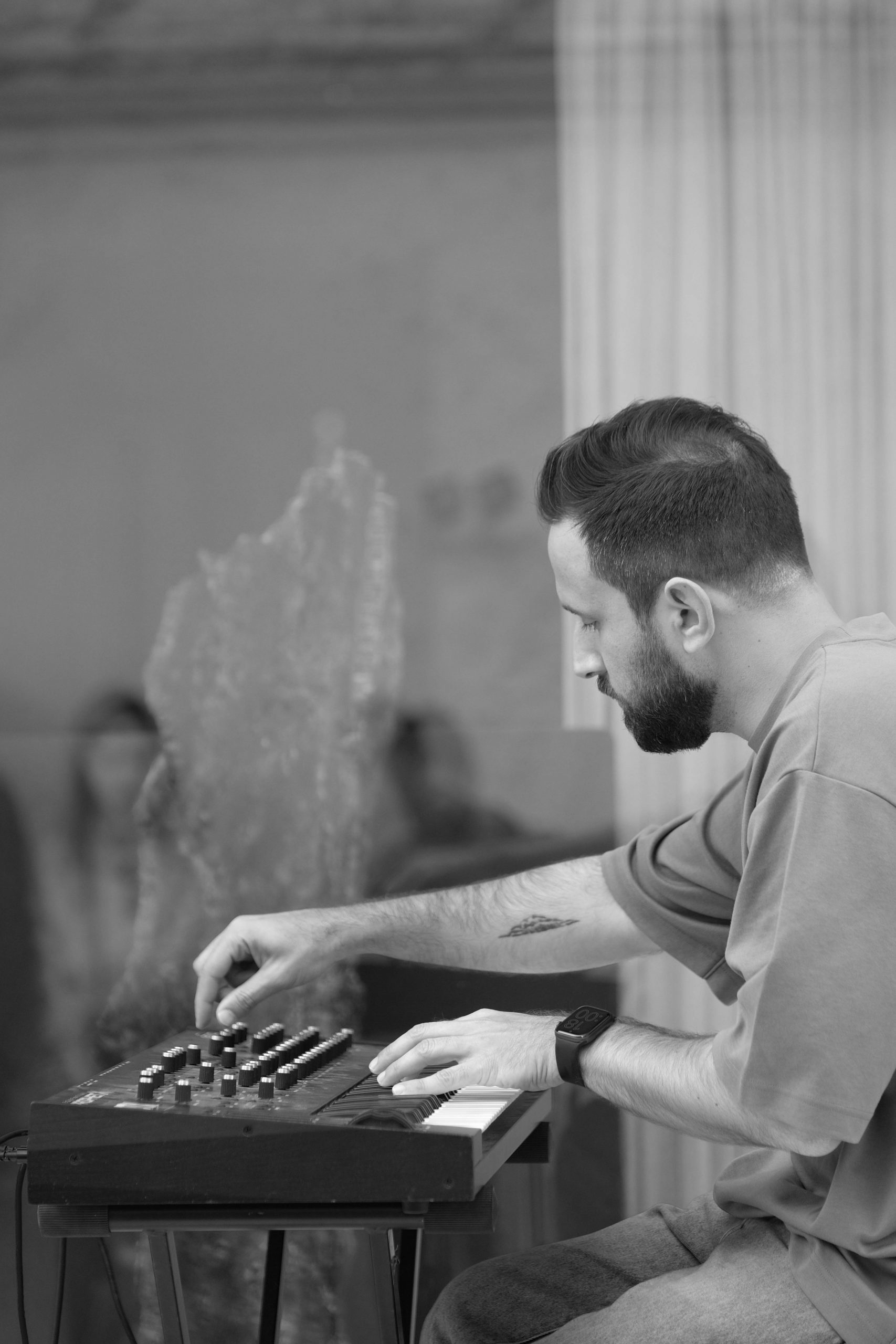 “Luís sent me a recording of his idea and when we met in the studio we developed the piece together,” says Angélica of the creation process. “I was following his advice and proposals while we were playing and improvising. He was “conducting” me.

We recorded several versions and Luís chose the one he liked most. Then he produced it with his magic wand.”

Angélica explains that the song has a musical structure which leaves some space for improvisation: “It means it is always different when it is performed without missing the essence. The same material transformed from different perspectives.”

The duo performed the piece at the launch of our Burnt Cork collection. “For the live performance, we decided to recreate what we did at the recording studio because it worked really well. We wanted to bring the firebird atmosphere to the exhibition, to create the right context for that.”

In Greek mythology, the phoenix embodies the idea of rebirth and renewal and the Burnt Cork collection draws its essence from this mythological bird. Angélica Salvi and Moulinex pay homage to this in their intricate reverie.

“The idea of the piece, as well as the burnt cork, is to transmit hope, like the myth of the firebird: Phoenix rebirthing and rising from the ashes,” explains Angélica. “The harp is an instrument evoking this action. The burnt cork is the materialisation of this legend, the Phoenix. Like the scientist Antoine Lavoisier once said, ‘matter is neither created or destroyed, only transformed.’

Any cookies that may not be particularly necessary for the website to function and is used specifically to collect user personal data via analytics, ads, other embedded contents are termed as non-necessary cookies. It is mandatory to procure user consent prior to running these cookies on your website.